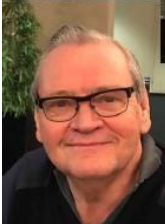 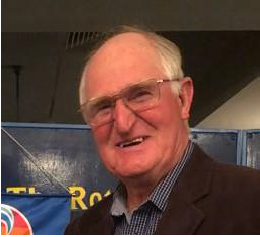 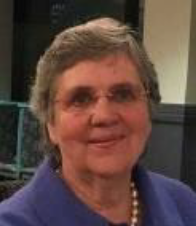 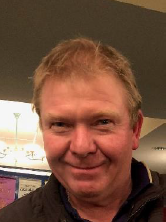 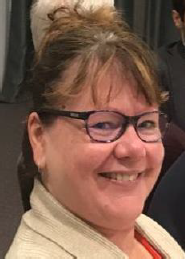 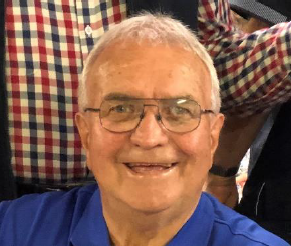 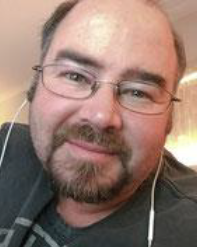 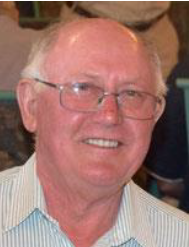 PP Paul was thrilled when the Club was awarded a Presidential Citation (Silver)  for the 2019-20 year.

Under this program, the Club attained some 13 nominated goals out of a possible 25 areas during the year.

The weekend began with the Federation Dinner. This was the fifth annual Rotary Club of Corowa Tim Fischer Oration at the Oddfellows Hall and the first since Tim's passing last August. Rotary Club President, Paul Miegel, proposed a toast to the Late Tim Fischer AC who has generously allowed the use of his name to be associated with the Federation Dinner since its inception in 2016.

The guest speaker at the 2020 Tim Fischer Oration was Ms Catherine McGowan AO, former Member for Indi. Ms McGowan said she loved Tim, "not in the romantic way - he was married to my cousin Judy Brewer and form the early days of that romance - he became a trusted friend". She went on to describe Tim's wonderful support for farming women and how he mentored her not so much on the politics, rather around how to be an effective representative. "He was courageous. He had vision. He was a great and good leader. He was a mentor. He reached out across the political divide".  "The boy from Boree Creek never forgot his roots and his knowledge that it is a community which is a key building block for a successful nation."

Building on from 1893, Australia's history, young people, leadership and the contribution of rural and regional Australia to the nation are crucial for the sound future of the nation. Ms McGowan spoke of the original public meeting held in the very same hall in 1893 which moved the 'people's federation' motion and how those people had a vision for what they wanted. She spoke in detail about the local aboriginal history, leadership and the need to teach and mentor young leaders. She finished with "The Australia we want - the Australia I want - won't just happen." "It needs all of us - rural people, country people, and especially our young people - working from the bottom up as well as top down, actively using our voices and working together to build the road knowing together we could do more." 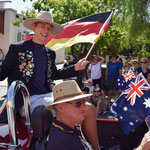 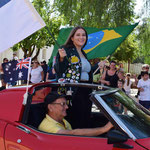 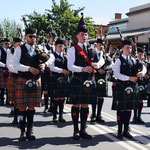 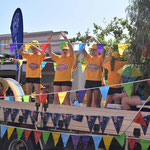 As the fireworks were cancelled due to the Bush Fires this year, the next events were on Sunday, Australia Day. Over 25 floats made up the Federation Parade which captured the appreciation of the big crowd along Sanger Street leading into Bangerang Park, where the Federation Market was well underway.

Float winners were St. Mary's Primary School, Corowa Historical Society, Corowa Rutherglen Relay for Life and the Corowa Lions Club. Wangaratta Pipe Band, Albury Wodonga Drums and Pipes and the Albury Scots School Pipe Band were all  marvelous and continued to entertain visitors at the Federation Market in Bangerang Park until the early afternoon. The large number of market stalls were well patronised by locals and visitors and the children particularly enjoyed the free face painting, Apex miniature steam train, jumping castle and the new playground in Bangerang Park.