Graham and Margaret organised RTC for ten years – 2009 to 2018. Ride to Conference became an official project of the Rotary Club of Corowa and the Club and the individual members were very generous in their support. The Club has catered for an evening BBQ for the team and hosted a special dinner meeting at the Golf Club one year, as well as being very generous with financial sponsorship.

Each year in March - commencing a week prior to the District Conference - a group of 20 to 30 keen Rotarian cyclists from 12 or 14 Clubs in the District left from the Conference venue to ride 500 to 600 kms, returning to the Conference venue after 6 days riding. Graham and Margaret were heavily involved in the ride organisation – devising and driving the route, arranging Rotary insurance and publicity, working out the accommodation, booking overnight stays and restaurants, procuring the team cycling tops, banking rider monies and purchasing and providing on road requirements – meals, water, sunscreen, support, directional signage and fellowship.

Neil’s resourcefulness was really wonderful. He welded up three bike stands, procured chairs - courtesy of Wally Cann’s bus lines - and shade structures courtesy of the Funeral Director to enable safe road-side catering. When we stopped, he was boiling kettles to refill the thermoses, and SOME cyclists remarked on how interesting it was that these handy bike stands kept appearing! The ease of catering took a great leap forward the year Wally Cann welded up the catering trailer to suit our requirements. It was wonderful to be able to make lunch speedily and pack up quickly for the next leg of the route.

The aim was to raise money for Rotary projects, so each rider and their Clubs raised sponsor monies. The inaugural D9790 RTC took place in 2009 – from Shepparton to Geelong – with a team of 8. There were 7 cyclists and 1 road support (Margaret) representing three Rotary Clubs. The team cycled 450 km that year and raised $4,000 for Polio Plus and $600 for the Bushfire appeal. Since then the team grew in number, the distances increased (to about 600 km over the 6 days) and the amounts raised increased. In 2015 for example the team comprised 33 participants from 14 Rotary Clubs and raised just on $16,000 for Australian Rotary Health (ARH).  This number consisted of 29 riders, 3 support and 1 swimmer.

Polio Plus was the Team's charity for the first 5 years, and Australian Rotary Health the next 6 years (of our involvement). Since 2015, the riders also committed to the provision of $2,500 each year to ARH to provide a tertiary scholarship for an indigenous medical student. Each scholarship was to be provided to the student annually for three years.

The team raised over $72,000 for Polio Plus in the first 5 years and a further $80,000 for ARH in the next 5 years, making a total of $152,292 for the 10 years of our organisation.In 2019 the organisation passed to the Rotary Club of Numurkah and the charity was still ARH. For the 2019 ride, Margaret and Graham both participated to help facilitate a smooth transition of the organisation.

Below are some photos from a number of Rides to Conference.  To view a larger version double click on the photo. 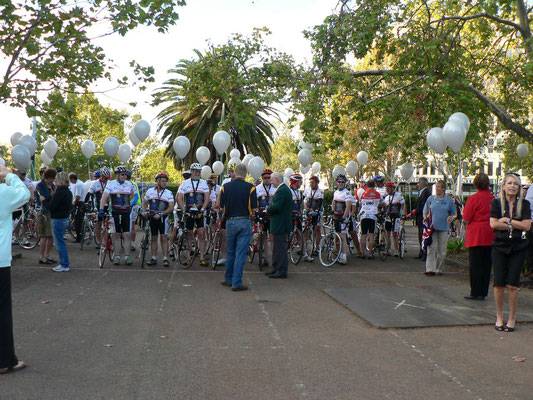 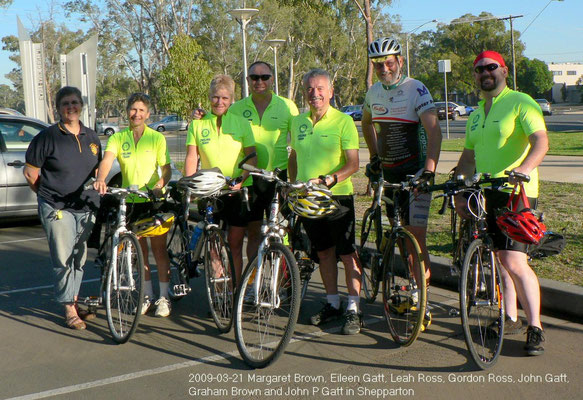 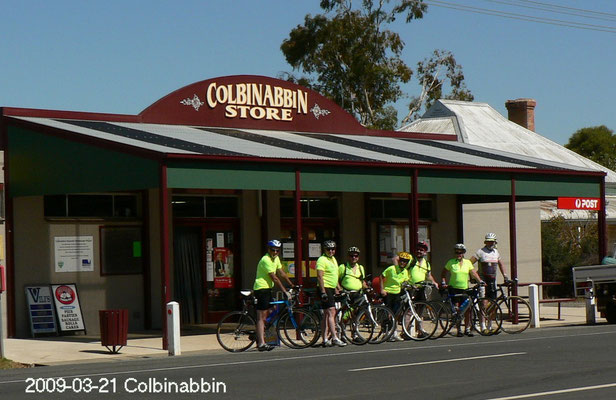 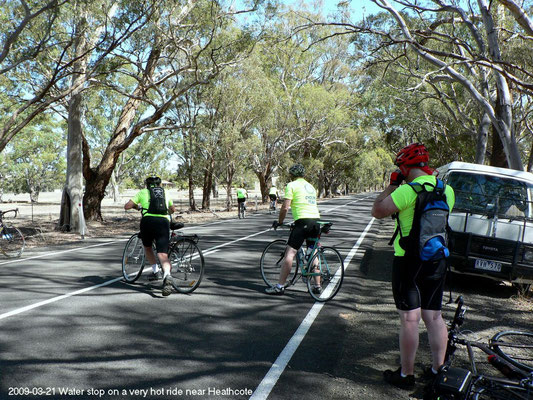 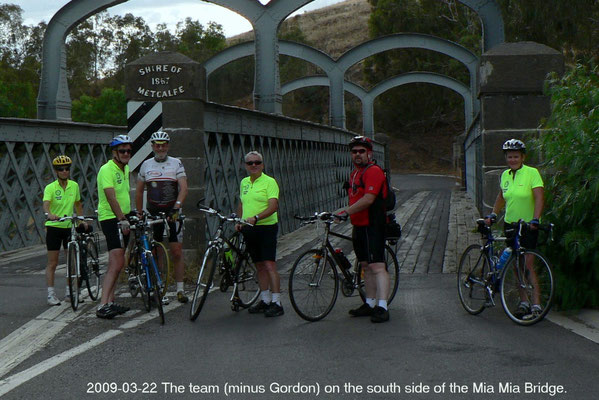 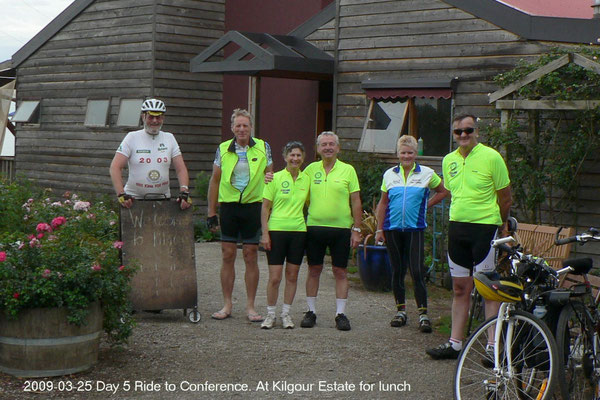 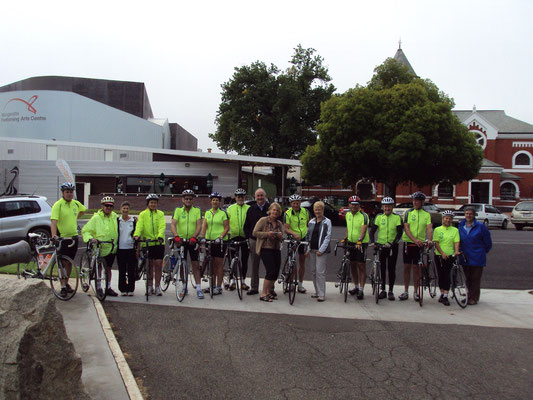 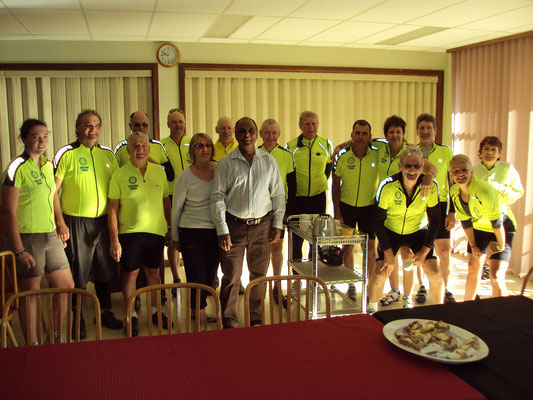 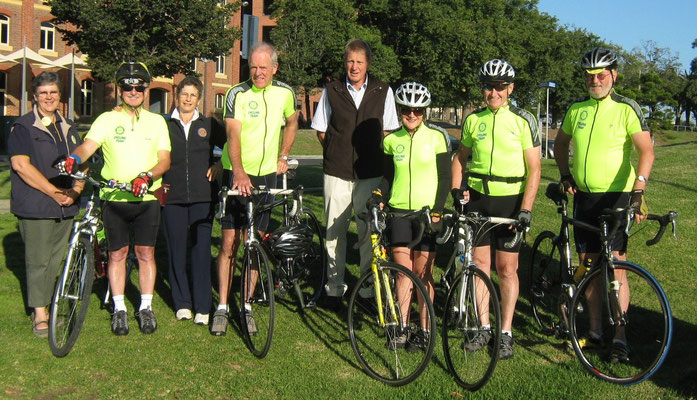 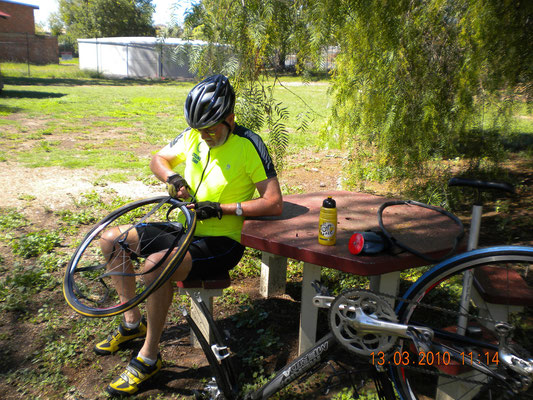 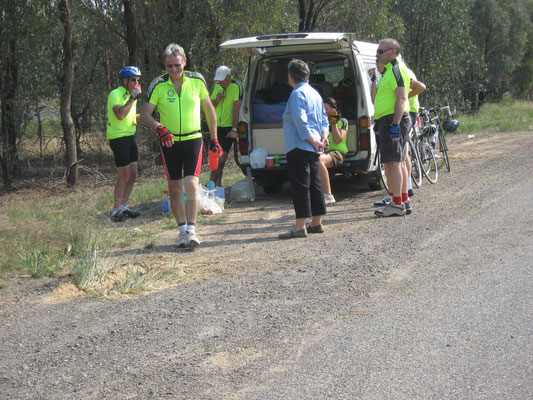 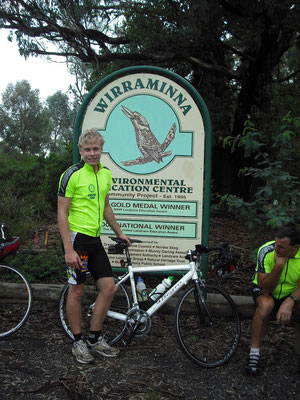 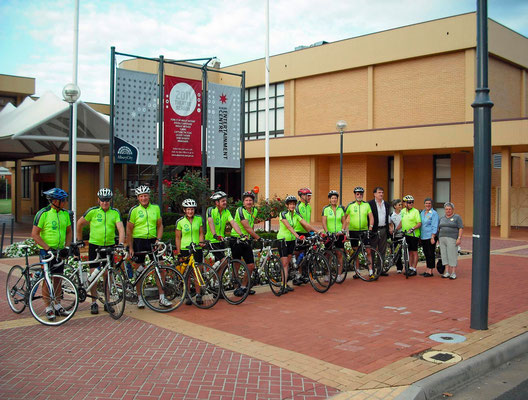 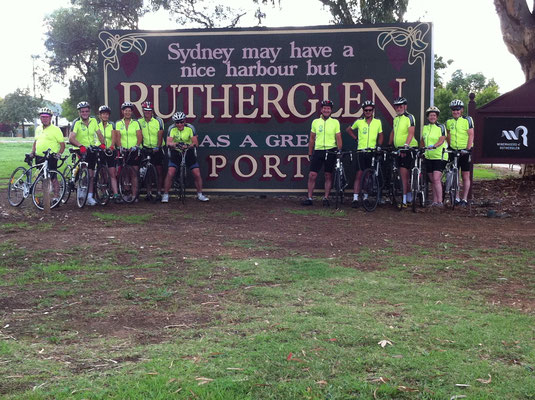 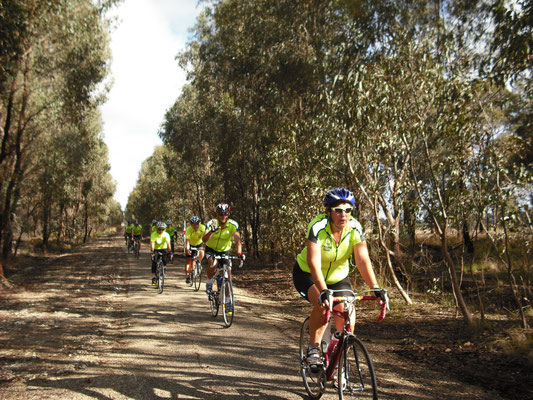 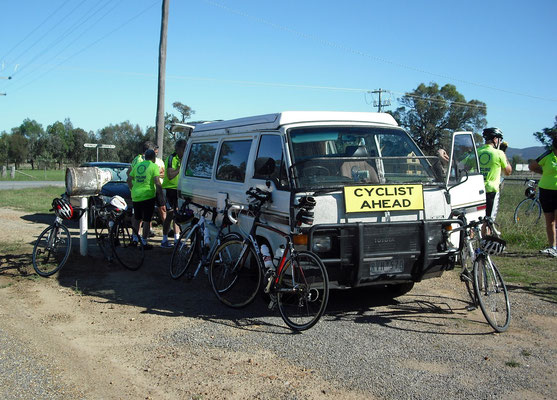 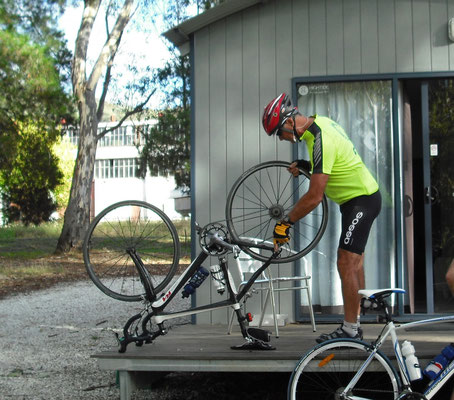 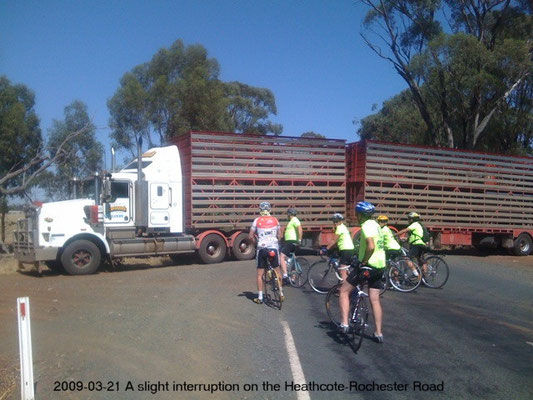 Visit our other websites

or call us on

Planning has begun for the 2021 Federation Festival Parade and the theme for next year's parade is "Freedom". After our extensive time with little freedom, challenge those around you to design a float to match the theme. Let's have some fun!!